Six Tips To Make Your Key Messages Work For You 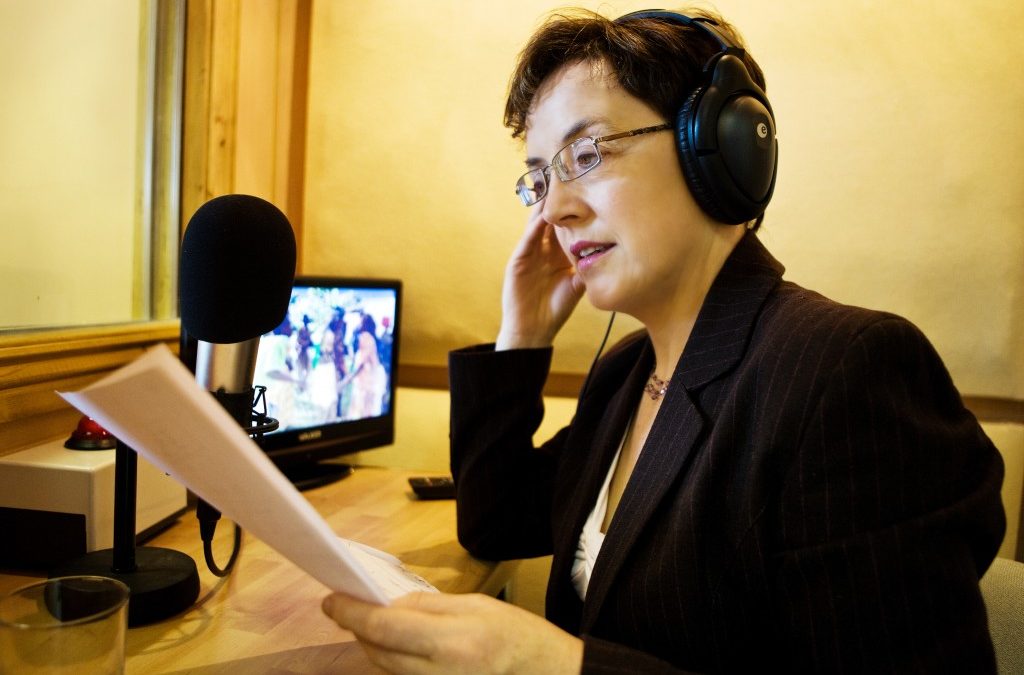 It’s been a summer when we learnt how important Key Messages are to your Communications success.

When the new Government took over at the end of June, it wasn’t just the Ministers and Taoiseach that changed.

The message changed from Lockdown against COVID-19, to Living with COVID-19.

And that had a serious negative impact on the Key Messages around COVID-19 and how they were delivered.

It’s taken from June until now to begin the settling-in process.

It’s helped that the Taoiseach Micheal Martin has begun delivering his messages on his own and show that he is the new Leader of the country; it hasn’t helped that the new Minister for Health has been unsteady in his messaging and it’s been confusing to say the least that the former Taoiseach is now the Tánaiste and no longer the one at the podium at Government Buildings.

But worse was how tied up in knots the new Government got as they unlocked the economy and society.  They got lost in the confusing detail of what restrictions were lifted and where, and the Roadmap for Resilience and Recovery 2020-2021 was more complicated than ever as restrictions were imposed in local areas.

If you’re explaining, you are losing. It’s that simple.

Key Messages are essential to any Communications strategy. There might be a lot of detail to give but most people won’t hear the detail – they will hear only one or at most three things in delivery.

Most people skim the news and catch the headlines on their phones. Even more reason to make your messages short, snappy and easy to understand.

So here are 6 tips I give when helping individuals and groups to plan their Key Messages around a Communications Strategy.

Aileen O’Meara is a Communications Consultant at www.aileenomeara.ie

Formerly RTE’s Health Correspondent, she is an award-winning journalist & producer, with extensive experience across print and broadcast media.

You can find out more about which cookies we are using or switch them off in settings.

Strictly Necessary Cookie should be enabled at all times so that we can save your preferences for cookie settings.

If you disable this cookie, we will not be able to save your preferences. This means that every time you visit this website you will need to enable or disable cookies again.